For the Introverts and Seekers 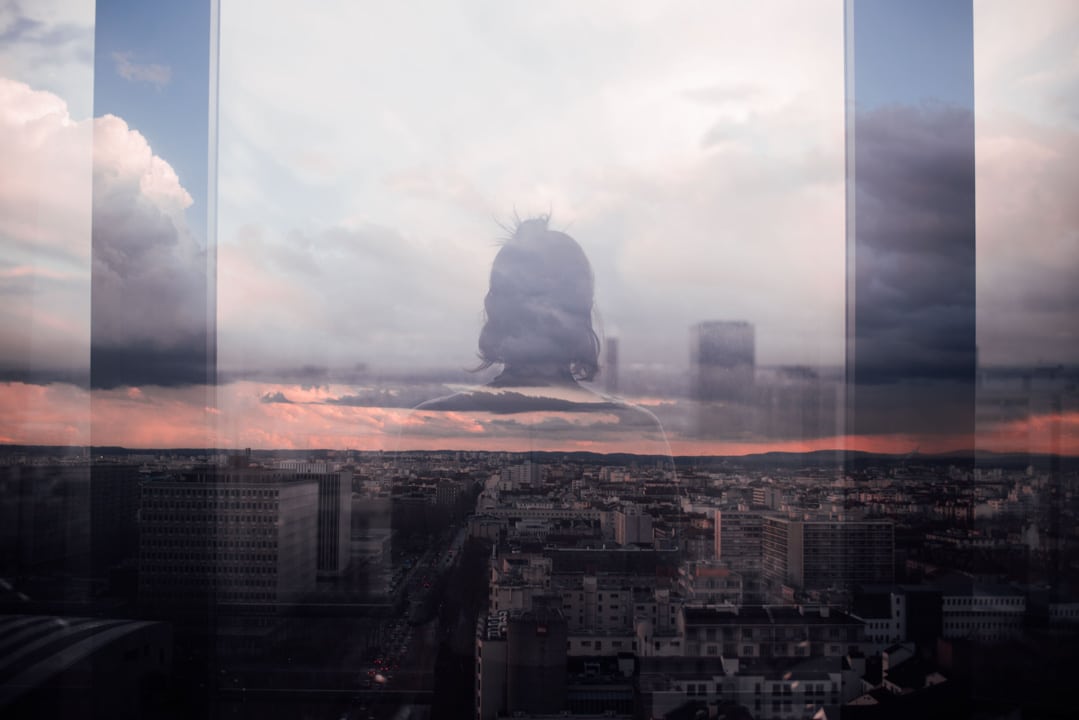 INFJ refers to one of the 16 Myers-Briggs personality types. INFJ is considered to be the rarest personality type, making up less than 2 percent of the world’s entire population. They are nicknamed “The Advocate” and have been described as “mysterious,” “intuitive,” and “emotionally intelligent” — yet the INFJ type as a whole is often misunderstood.

WHAT DOES INFJ STAND FOR

INFJ is one of the sixteen personality types created by Katharine Briggs and Isabel Myers. INFJ is an acronym for the personality traits of:

The INFJ type is also called the “Counselor” or “Advocate” and is described as idealistic, compassionate, and sensitive.

Each of the four letters of the INFJ code signifies a key personality trait of this type. INFJs are energised by time alone (Introverted), focus on ideas and concepts rather than facts and details (iNtuitive), make decisions based on feelings and values (Feeling) and prefer to be planned and organised rather than spontaneous and flexible (Judging).

HOW COMMON IS THE INFJ PERSONALITY TYPE

INFJ is the rarest type in the population. It is the least common type among men, and the third least common among women (after INTJ and ENTJ). INFJs make up:

SIGNS YOU ARE AN INFJ

1. From a young age, you have never truly felt like you fit in

You are likely to have felt different from the people around you growing up. You might be introverted, but not shy as often assumed. Therefore you might have plenty of friends, but never felt like you truly fit in. Sometimes you would “fake” and adjust just so that people would accept you. This is normal for an INFJ as we need a sense of community and harmony with those around us.

2. You are social, but it depends on the situation

For an INFJ it is all about the situation, your mood, energy levels and most importantly – the people you are with. You can be both shy, quiet and withdrawn as well as charming, fun and hilarious. Social gatherings with people and subjects you have no interest in will likely see you disengage and seem quiet and distant. The opposite is also true when you come alive with passion and energy when the people around you engage in intellectual conversations or subject of interest to you.

3. You are an introvert that also needs a social recharge – with the right people

As an introvert you like alone time, but you can’t be alone for too long either. Too much alone time can also trap you in the hands of your inner critic. Eventually you need to reunite with your people. “Your people” are a handful of good friends who truly get you. Deep conversations with these people are invigorating, and hanging out with them can actually boost your energy.

4. You want to understand what is really going on with people

You have a desire to know the depths of people. To look past the trivial things like what they did on the weekend. You want to dig in deep and get to the things that lies behind the facade we all put up. What does the person in front of you really think? What does this person really feel? In combination with your desire to understand people beyond the facade, the fake facade doesn’t often fool you either.

5. Your head is way beyond the clouds

When everyone else is gossiping, discussing celebs, or talking about other trivial things, you often find yourself thinking about outer space, time travel, human nature, the meaning of life, and other more epic topics. You rarely try to steer the conversation in that direction, though, because you don’t think other people will be interested.

6. You have sense of destiny

There has always been a deep rooted feeling like you are destined for so much more than just dragging yourself to a 9-5 job to pay the bills. You want to help people and change the world, the pay-check alone isn’t enough for you. The problem is you either don’t know what your “purpose” is or you don’t know how to achieve it. Here your perfectionist streak is an example a weakness as it holds you back from striving for your destiny, or even reaching to figure it out.

7. Always striving to be better

You almost always have this sinking feeling like you could be doing better with your life. This results in you constantly have secret self-improvement projects going on, like learning how to cook healthy meals, setting better boundaries, or getting better at articulating yourself. Sometimes you push yourself too hard as you attempt to achieve your “perfect” life.

8. Goal orientated and unstoppable when passionate

You feel compelled to get things done. You often write to-do lists, and you enjoy checking things off them. If you don’t have a goal to work toward, after a while, you feel lost and bored. When you’re passionate about something, it feels like nothing can stand in your way. The INFJ motto is, “The impossible takes just a little bit longer.”

You love learning, especially when it comes to psychology, self-improvement, spirituality, and certain sciences. You love absorbing new information in any medium, but books often tend to be your favourite. This ties in with your need to always be improving, but it doesn’t mean you can’t get lost in a fiction book either. Changes are your life and house are filled with books and there can always be more.

Your intuitive senses are very strong and you can often immediately sense the mood of a room or when speaking with someone. Likewise, you often absorb the feelings of the people around you. If they’re excited, you get excited. If they’re anxious, you get anxious, too. This goes hand in hand with your need to always create harmony in every situation. You tend to gravitate toward calm centered people so you don’t have to deal with as much emotional baggage.

11. You care very deeply, but often keep those feelings secret

Due to your desire to understand people and the world on a deeper level, you subsequently feel things on a deep level as well. You’re usually thoughtful, conscientious, and considerate. Other people who are not as conscientious can seem callous and even cruel. You care deeply about the people in your life, but they’ll probably never know just how much you care, because you keep your feelings mostly to yourself. You can have trouble articulating your emotions, even though you feel them intensely.

You’re drawn to high-quality things, like good food, nice clothes, and anything else that has good craftsmanship. As much as you hate to admit it, the way things look is important to you. You like being surrounded by beauty, and you tend to have sophisticated, refined tastes. But you’re a minimalist at heart. You’d rather have one or two really nice shirts than ten mediocre ones.

ARE YOU AN INFJ

Some of these signs are things a lot of people will identify with, and every INFJ is going to be a little different. If you can relate to most of them, however, chances are good that you’re an INFJ. Want to be sure? There’s an easy way to find out: Take this free personality assessment from 16 Personalities and see your personality type in minutes.

INFJ Personality Type: The Darker Side

Dealing with grief as an Introvert 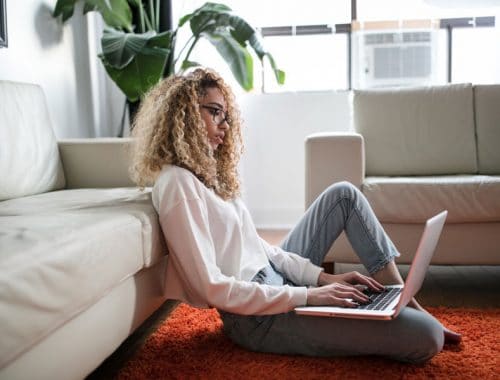 Jobs for Introverts: The Ultimate Guide 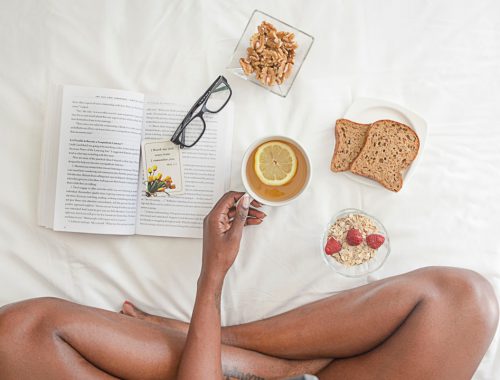 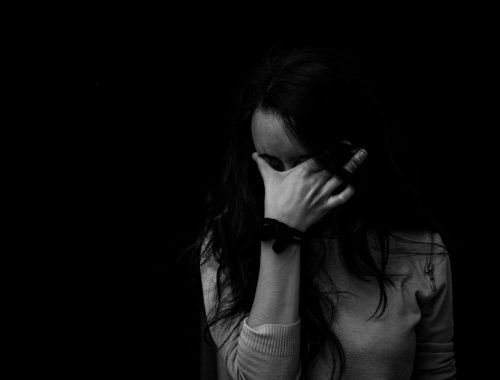 Dealing with grief as an Introvert